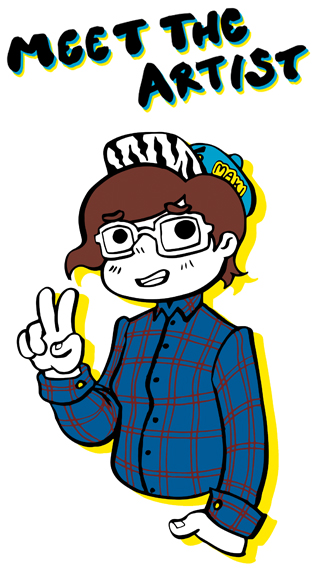 Lena has been working as professional freelance illustrator and comic artist since 2014. She loves body positivity and Steven Universe. Her passions are video games and queer feminism. She is a founding member of KATENA Studios for vector illustration and information design.
Currently Lena is using Adobe Creative Cloud to realize her projects but she is always looking for good alternatives and new working tools.
Lena is against racism of any form and supports gender equality and net neutrality. She is very interested in working with clients who share the same values and want to make the world a better place.